On this blog, we usually showcase individual BC-brewed beers as being new and unique.   But If you could give a shout-out to an individual brewery for personifying what it means to be new and unique, you would definitely have to rank Fuggles and Warlock in Richmond, BC, as a top contender.

Fuggles and Warlock burst onto the BC brewing scene with a stated mission of keeping beer weird.  But since opening, they’ve managed to keep beer innovative, fresh, and boundary-pushing as well.

Their beers tend to set trends.   Consider the Last Strawberry, their award-winning Wit, or 8-Bit, their annual multi-hop IPA featuring 8 distinct cutting-edge hops, and you have to realize that innovation, quality, and uniqueness are built into the brewery’s collective DNA. As far as personalities, the beer features Dan "Fuggles" And Tony "Warlock" on the brew side, and Joe Leary and Rick Mohabir on the media side.  So technically, this beer is a collaboration brew with the Just Here For The Beer radio show on Vancouver's TSN 1040.

The other cool thing about this particular brew is that it is the first commercial beer in BC brewed with the all-new Yellow Sub variety.  Yellow Sub is a great new hop developed by the BarthHaas Group that, in their words, "turns a fine and excellent hop aroma into a sweet, fruity Flamenco of apricot and orange, with a hint of blackberries, which makes your beer irresistible." This hop, to us, makes for a great IPA or pale ale, but it has been made famous by Lupulus Brewery from Gouvy, Belgium, in their Belgian Strong Ale. This beer has a nice light malt base which showcases the four hops quite well.  But don't get us wrong though - this is not a hop bomb.  Surprisingly, this beer is very balanced and drinkable, considering the focus on hops.  The initial aroma showcases the berry, stonefruit, and citrus notes of the hops, but perfectly balances with the malt on the palate, providing a pleasing mix of mild dankness, tropical fruit, and hints of floral.

Despite the perceived balance, however, this beer is well within IPA territory, and clocks in at a healthy 6.6% ABV and 60 IBU.

This beer just launched on April 10th, and is available at Fuggles and Warlock in growlers and 650ml bombers, as well as at various liquor stores around BC.  Highly recommended. 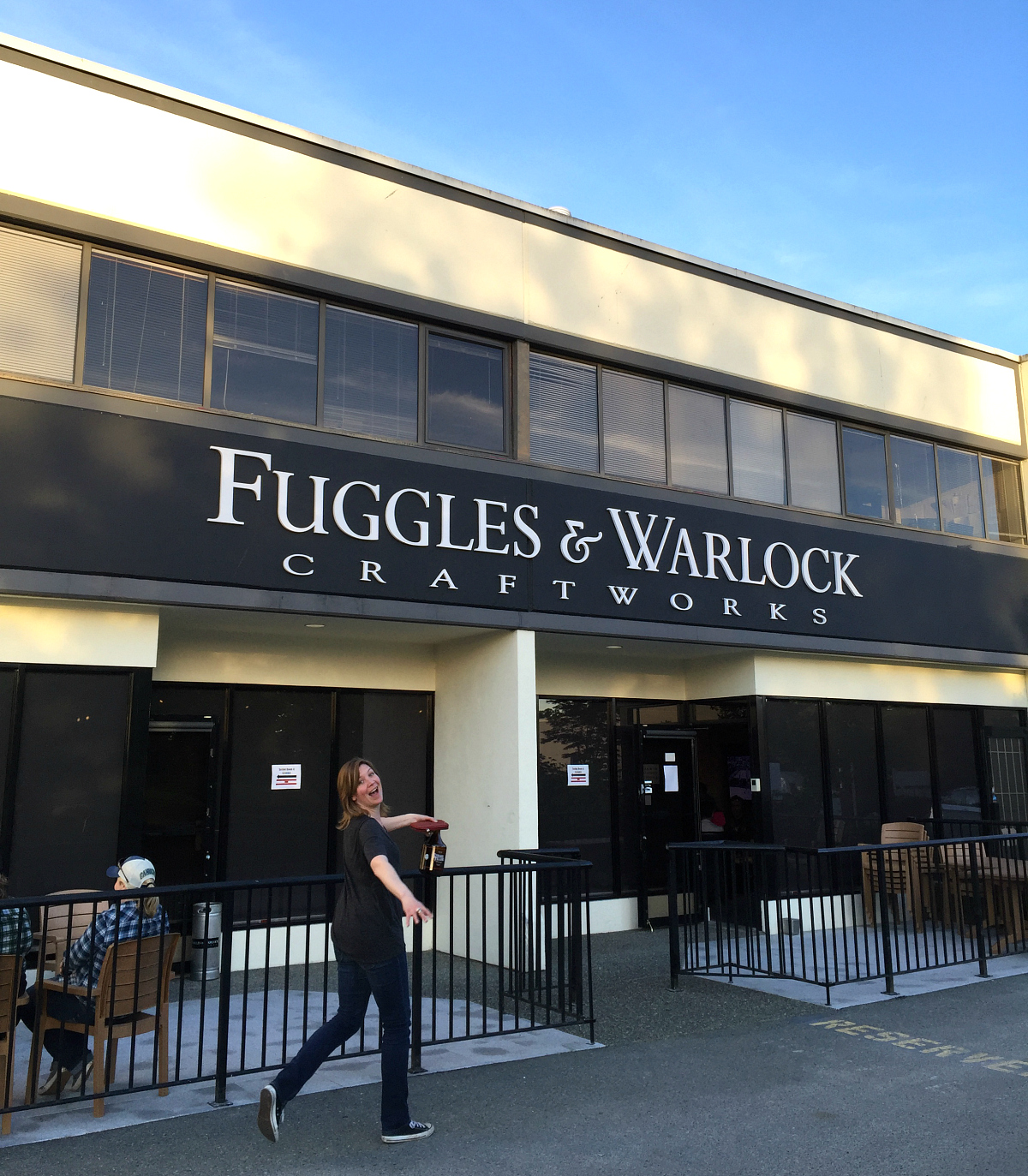